The teenage daughter of an executioner and the traitorous prince she can’t kill must reluctantly join forces to dethrone a paranoid queen after discovering they are trapped in a video game in Sheena Boekweg's fast-paced YA debut, Glitch Kingdom...Ryo was the golden boy, the prankster prince, but with one stroke of a pen he has lost everything. Dagney and Grigfen were happy as minor members of the court, but when their father, the king's executioner, is branded a traitor, they each must deal in death in order to survive. McKenna, queen of the enemy realm, has inherited a mission of conquest by assassination, but worries she's not up to the role.But behind the crowns and masks hides a secret… All of these teens are actually players in the newest, shiniest, most immersive virtual reality video game, competing against each other for a highly coveted internship with a prestigious game developer.But now this life-changing opportunity has suddenly become a deadly trap. A glitch in the software has locked the players inside the game, and they’ll need to escape before the fantasy world corrupts around them. The only way out is to win. 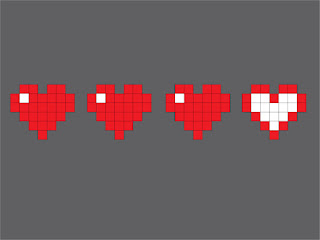 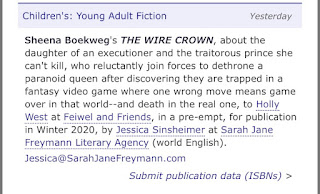 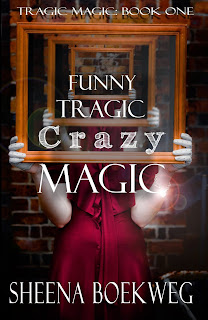 Keep your head down.
Don’t make waves.
Don’t let anyone know you’re a freak.
Larissa Alvarez is a witch. Magic was useful enough to make her pretty, but beyond transformation runes, Larissa has ignored her mom’s pleas to learn about her magical heritage on the grounds that it’s just too weird.
But when her family is killed, and the powerful book of runes Larissa was supposed to inherit disappears, she realizes she’s not going to survive without magic. Worse still, she’s falling in love with her only ally, her best friend Joe, who has a secret that could kill them both.
Now magic is the only way she can reclaim her heritage and save the boy she loves. Larissa dives into the world of magic she’s always ignored and finds herself caught in the middle of an age-old war between Witches and Mages.
She may be poorly trained.
She may not have anyone to trust.
But it’s time to start making waves.

ALCHEMY (Book One, THE PROPHECY BREAKERS) 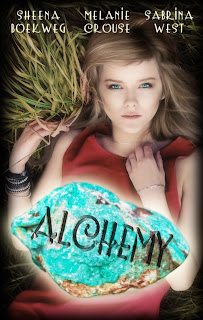 We didn’t know how much we had to lose until we were infected with magic.

Sam was in love, Juliette was the main caretaker for her siblings, and Ana and her dad planned the best parties in New York.

But we lost it all when we were shipped to Chebeague Academy, an exclusive school for newly infected mages.

Everyone knows about the mages--those who survive the infection and end up with magical abilities. We’ve seen the power of magic, the high-paying jobs, and the world fame.


But we never saw the cost. We didn’t know we’d be forced to give up everything: sanity, family, even the right to talk on the phone.

We didn’t know mage was just another word for prisoner.

PROPHECY OF THE SIX (Book Two THE PROPHECY BREAKERS)

We didn't know how much we had to gain by being infected with magic. We found a purpose, we found a destiny, and we found each other.
But California isn’t the new start we were promised. Dr. Child may be gone, but now we must face a military school, dangerous secrets, and a prophecy that has half the country wanting us dead. When the line between enemies and allies blurs, Sam, Juliette, Ana and I will need to choose between love and sanity.

Between magic and survival. Paradise has a cost. When the authorities are suddenly giving you whatever you want, they’re going to demand everything in return. And that’s a price not all of us are strong enough to pay.Freedom feels like safety, but it’s not. There are no walls here. No place they won’t be coming for us.No place we won’t destroy. 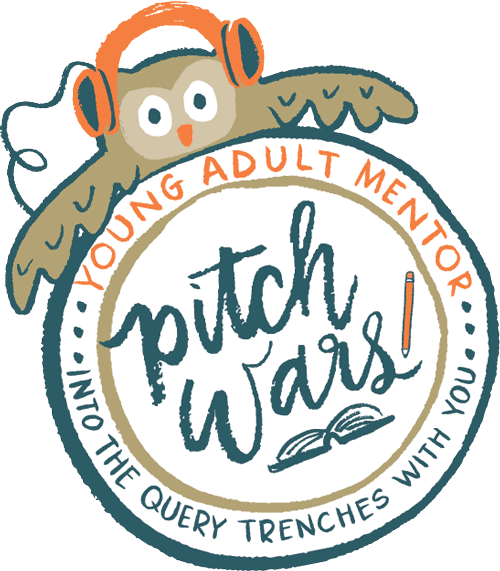