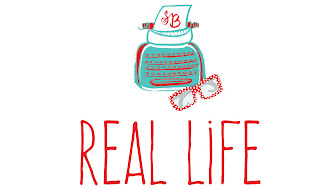 And at thirty three years old, I finally got my very first dog, and he's a freaking dream. 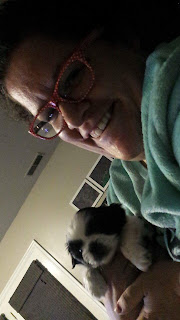 This is me meeting my boy for the first time. 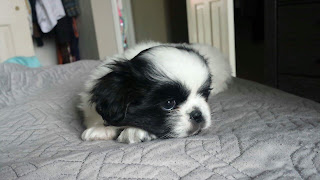 We kind of love him a lot.

It's my first dog, but he is also my kid's first dog. That's why we named him Zordon Fluffycuteness Boekweg.

No one (not even me) loves him more than my five year old, although he's a little jealous sometimes when I play with the dog too much. He asks me if he's a good boy too, and asks me to give him belly rubs.

Zordie's taught my twelve year old son it's socially acceptable to show love to something cute, and having a dog has taught him responsibility. He's helped my nine year old daughter to be less afraid--of dogs, or of work, or of leaving the house. And he's been such a help to my anxiety, and my depression.

It's amazed me to see what joy a dog can bring to the house. 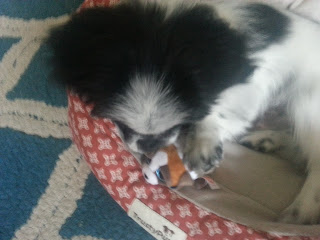 This is him hugging his baby. He has a bazillion dog toys (some we've bought him, some he's claimed from my kids's pile) but this isn't his toy. This is his baby. He sleeps with it every night, with his paw on its back like this.


It's hard to take pictures of him, because one second I'm taking a shot of him in his forth of July shirt. 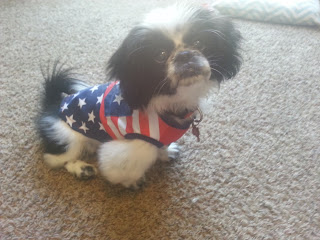 And then this happens. 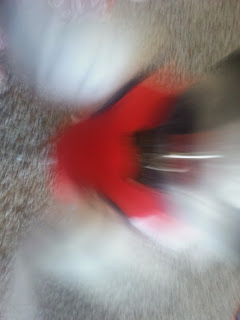 He doesn't like when I cover my face with my phone. He likes to see me.

And he's never had a human before.