There's no question that I'm on Team Sam.

I didn't intend for Alchemy to end up a romance. At least not from Sam's POV.

When Melanie and Sabrina chose girl character POV's to write from, I kind of chose to write from a male POV just because I'm a rebel and I like to be different. But I planned from the start to make Sam off limits. He would not fall in love with Ana or Juliette. Anyone else, sure, but I thought it'd be weird to write a love scene to a character and then mail it to the person who wrote that character.

There's a blurry line somewhere between a character and an author. At some point it's personal, and the last thing I wanted to do was to make an already weird situation into something super weird.

I love you, Sabrina. But not the way Sam loves Juliette.

Just thought I'd put that out there.

It kind of happened by accident. Juliette said, "I never inspired anyone to carve..." and then Sam said...
"Fire reminds me of Juliette", and then about two thirds into writing the first draft I went, "Hey look. Sam's kinda falling in love with Juliette over here."

Hmm. Didn't mean for that to happen.

That's essentially how that whole thing happened. But only for me.

While I was connecting these weird dots, Sabrina was writing a slightly different story.

See, Sabrina is Team Zach. And since she gets to write Juliette opinion, somehow Zach keeps winning. (Even though Sam is very adorable.)

Sometimes, like today, when I write a particularly Team Sam chapter in the sequel to Alchemy, I almost feel like I should apologize to Sabrina.

But I am unapologetic that I am the fan of the best friend getting the girl.

I've always been a fan of the underdog. I find I am always on the side of the guy who won't win. I was Team Jacob/Simon/Ducky/Seb and even team Flounder.

Yes. Flounder from the Little Mermaid. I know it's weird to say that I am on Team Flounder. It's a weird idea, I get that. But follow me for a second.

Ariel is technically half fish, so in a lot of ways, Flounder is just as likely a match as Prince Eric. He's loyal, he gives up everything to be there with her, tries really hard to help her get that kiss and defeat the witch, and even tows Ariel across the sea, and then when Ariel saves the boy and wins the day, Flounder gets a kiss on the cheek and a wave goodbye.

Flounder is definitely the better catch.

Except for one thing... He's a fish, and he has a fish brain, and he doesn't love a mermaid because that'd be just weird. 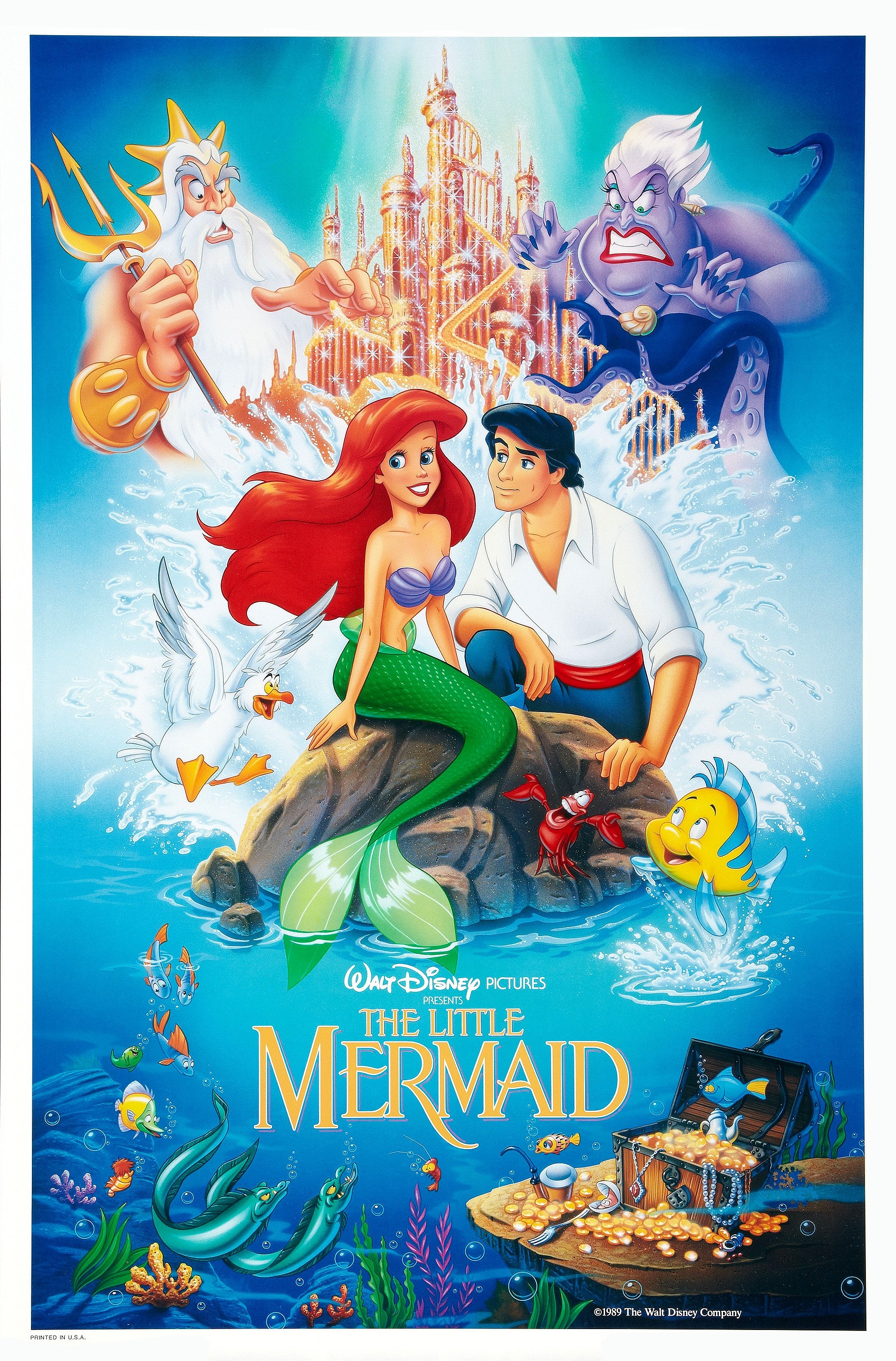 But imagine the story of  Disney's The Little Mermaid if Flounder was a merman. Not a royal merman, just some servant/ errand boy who was secretly in love with his best friend the princess. Imagine him just that loyal, just that self sacrificing, and imagine that kiss on the cheek and wave goodbye.

So much angst!!! I would write the crap out of that story. I would definitely be on team Merman Flounder, but ultimately it doesn't matter what my opinion as writer, or as reader, actually is.

The only opinion that matters in regards to Ariel's life, is Ariel's. Even if Team Flounder were to win, it wouldn't settle Ariel's need to see the human world. He'd maybe be able to keep her happy, but it'd always be with one disproportionate eye to the surface.

Ultimately Ariel's decision lies in what would make Ariel happy. And Team Flounder wouldn't cut it.

We need to perhaps be a little less Team Boy, and be more Team Ariel. Team Katniss, or Team Bella.

Maybe not so much Team Bella.

But you get the idea.

And so, because of that, and because Sabrina had a crappy day today, I want you all to know, that I am Team Juliette, and Team Ana.

I'm standing behind the girl. Who is a person, and not a trophy.

~Sheena
Sheena is the coauthor of Alchemy, (which did not plan on being a romance), and Funny Tragic Crazy Magic (which totally did.)
Labels: Alchemy Pyromancy