Hey everyone.
Here's the epilogue. I hope you enjoy it. This is now in the end of FTCM's ebook, and I'm working on putting it into the paperback, but if you have a copy of the original, just know you have a limited edition. :)

Thanks guys for your patience as I'm learning and growing as a writer. I do this for you. 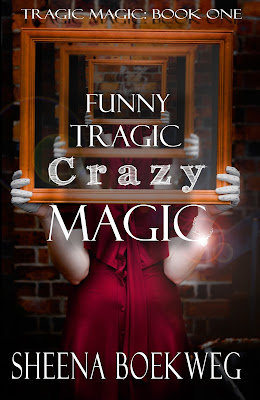