G is for Growth

Also, they can't be too weak or evil or whatnot, or else the readers won't like them. That's kind of the kiss of death for a reader, or editor (or so I've heard. I happen to like unlikable characters. But then again, I'm weird.)

Character's have to be likable. Yet, characters have to grow.

Which rule is more important?

These are some guidelines I've come up with that have worked for me. Real people are obnoxious. They are selfish, and weak, and creatures capable of change.

Eugenidies is not perfect either, but Megan Whalen Turner allows us to witness his growth. The story changes him, and we stick around because he's in pain during the process, and therefore worth our sympathies. Don't be afraid to make a character imperfect. Imperfection is beauty!

2. Make them just likable enough to root for them. There is a line inside every character that separates a good guy you root for, and a bad guy you want destroyed. It's like in the movie Real Steel. Hugh Jackman's character was about the worst human being I've ever seen as a hero. He's selfish, and the world's worst parent. The first half of the movie, I could not stand him.

But then, we come to the line in the sand of what kind of a human being he would be. His child is in a precarious position, and perhaps it's testament to how well the writers did their job, but since they showed him being such an uncaring self-absorbed shmuck you have to wonder if he's even going to bother an attempt to save his own child's life. But he does. Once you see where his line in the sand of being a good person is, then you start to root for him. And because you like him, you believe him, when he starts to change.

Now I very well might have walked out of the theaters earlier on, and I'm sure there were other audience members who did just that, but that's the risk you take when you write characters that change. The bigger the change, the higher the cost, but also the higher the reward. I loved that character by the end, and creating a character that the audience hates and then grows to love, means that you've created a character that the audience won't forget.

You might be tempted to start right at the line when the character become likable. But real people don't change overnight.  A character has to fight a small dragon before the audience will believe they can fight an army of dragons.  It's the small challenges, even if it's a challenge that they fail to win, that teaches a character what they need to do the next time up at bat.  Real characters take the time necessary to learn from experiences in order to move on to the next challenge.

Because of this, readers might not even notice the character has changed.

In fact, I'm not a hundred percent sure she changes at all. She starts the same way she ends, as an amazing survivor who wants to protect innocents. If she changes at all, it's in learning to trust/love Peeta, and she does that at her own expense. She stubbornly clings to her self-reliance as if she were about to die at any second. I wonder why. Because of that, she's not really the first character I think of as someone who grows. She's more a character who ADAPTS against her will. During the course of the series, she grows in power, and celebrity, but at the end, she has thrown away everything about her that changed. From the first word to the last word, she's the same character.

I love her for that. A character doesn't need to be massively changed throughout a story in order for the story to change the reader. The character only has to be real. So don't change just for the sake of changing.

Be true to your characters, even if they aren't perfect yet.

4. Refer to the beginning at the end. 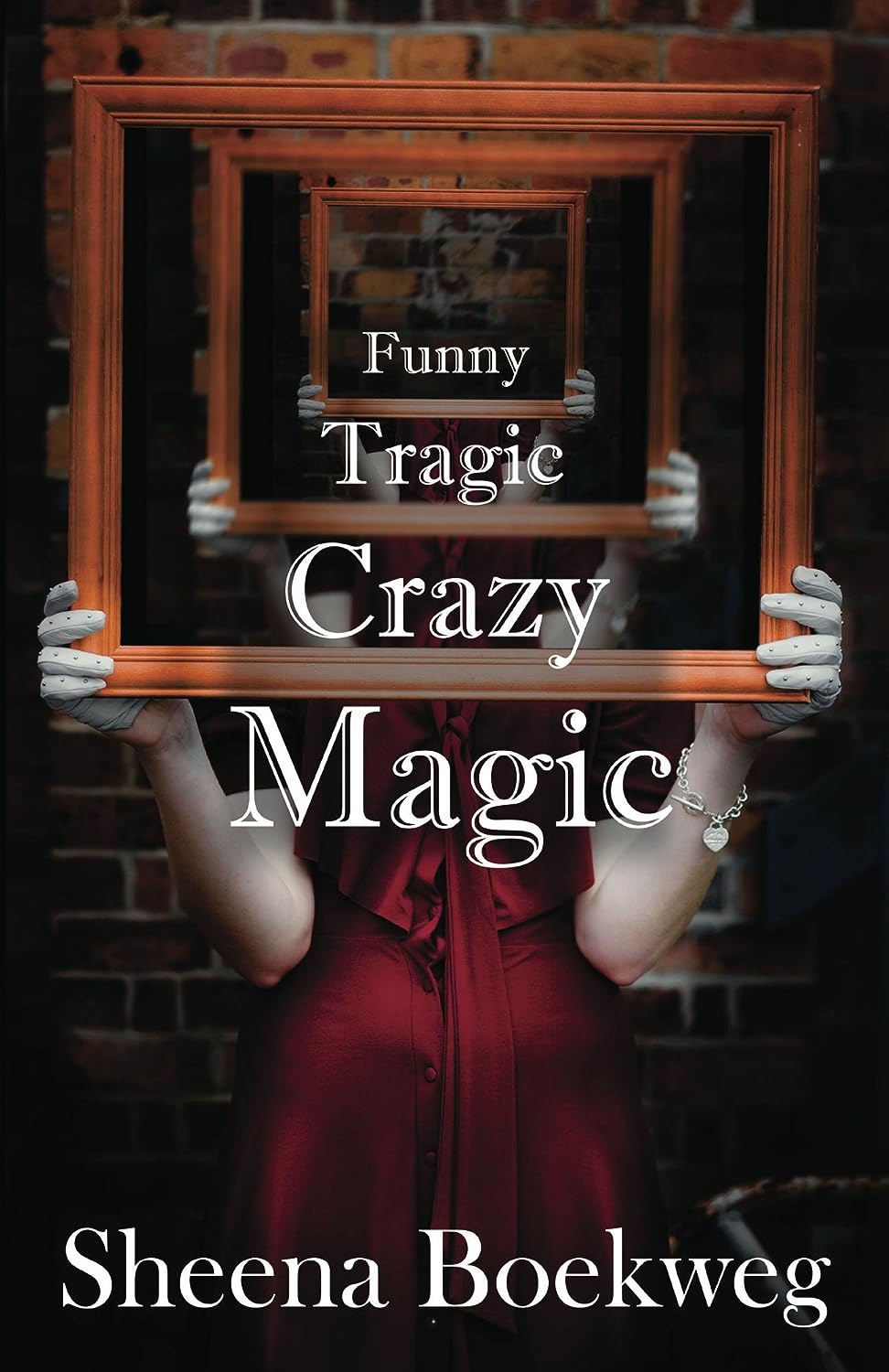 This is probably just a personal preference, but I LOVE it when a story refers to the beginning at the close.( See what I referenced there?) If you've read my book, you'll notice I do just that in Funny Tragic Crazy Magic. Available here. Shameless plug.

Referring to the past is a natural thing that all real people do.

There is nothing like returning to a place that remains unchanged to find the ways in which you yourself have altered.


Use that in your writing. Returning to the beginning can tie everything together. It's also a great way to show change.


I think character growth, as it is with most things, is about balance and doing what is right for your story. Trust your own story, and trust your characters enough to let them evolve.